Fairview Corners is conveniently located to Areotropolis Atlanta, a 1,168-acre world-class regional distribution park redevelopment that could accommodate more than eight-million-square-feet of  industrial and distribution facilities.  Making this a prime location for major companies, such as the Kroger Company, who recently developed a one-million- square-foot regional distribution center in this location.

THE AEROTROPOLIS ATLANTA BLUEPRINT IS A FIRST-OF-ITS-KIND STRATEGY FOR THE ATLANTA REGION – A STRATEGY THAT LEVERAGES THE AIRPORT AS A MAJOR ASSET TO DRIVE ECONOMIC INVESTMENT, JOB GROWTH, AND QUALITY OF LIFE IN THE AREAS IN AND AROUND HARTSFIELD-JACKSON ATLANTA INTERNATIONAL AIRPORT (THE AIRPORT).

Since the mid-20th century, the airport has been a major driver of growth – but until now, no collaborative effort has brought together the area’s many varied stakeholders under a joint vision and strategy to truly leverage the airport’s role as an economic powerhouse. The Aerotropolis Atlanta Blueprint (Blueprint) embodies a public-private vision for advancing the Aerotropolis partnership priorities and key initiatives to move that vision forward in the 1-5 year time frame. 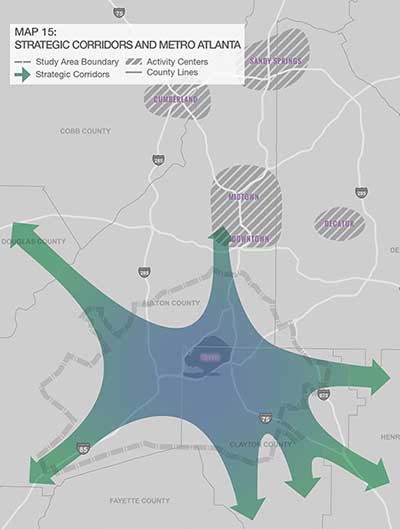 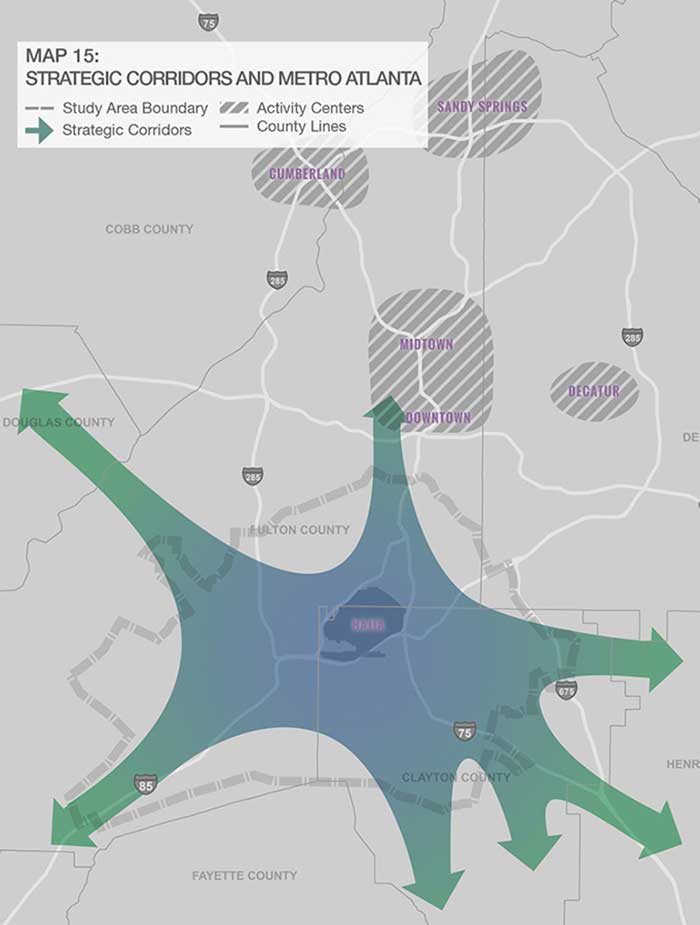 Aerotropolis Atlanta will be a preeminent location for economic investment in the southeastern US by leveraging its unique advantage of proximity to Hartsfield-Jackson Atlanta International Airport, by expanding the concentration of targeted industries and furthering strategic development while enhancing the area’s quality of life.

GOALS – A PICTURE OF SUCCESS 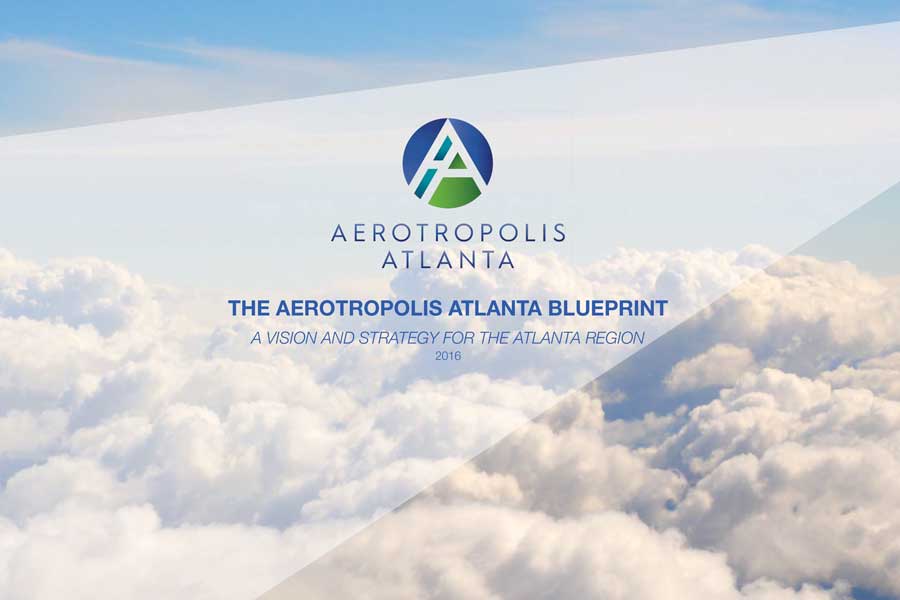 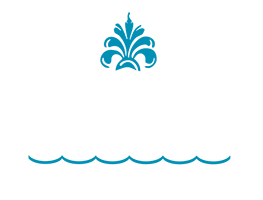 Fairview Corners, with its Medical Center, Retail Shops, Restaurants, and Condos & Residential Communities is more than just another destination development. This mixed-use campus will promote wellness and build healthy communities.